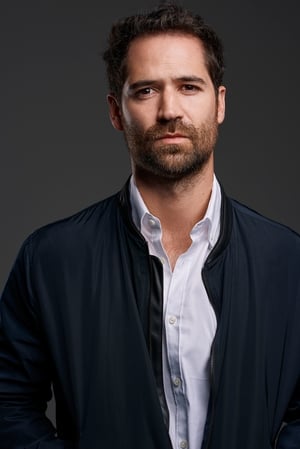 Manuel García-Rulfo (born February 25, 1981) is a Mexican actor. He is best known for roles in films such as Bless Me, Ultima and Cake, as well as the television program From Dusk till Dawn: The Series. He headlined as one of the titular characters in the 2016 remake The Magnificent Seven.