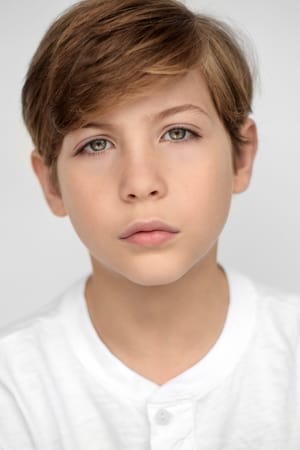 Jacob Tremblay (born October 5, 2006) is a Canadian actor from Vancouver, British Columbia. He began his acting career in television roles, and he made his film debut in The Smurfs 2 (2013). Tremblay's breakthrough performance came in 2015, when he starred as Jack Newsome in Room alongside Brie Larson, the role earned him widespread acclaim including various awards. The actor went on to appear in films such as Before I Wake (2016), The Book of Henry (2017) and Wonder (2017).