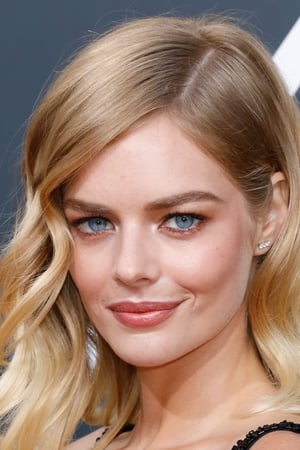 Samara Weaving (born 23 February 1992) is an Australian actress and model. She got her start in acting by portraying the role of Kirsten Mulroney in the Australian-produced BBC television series Out of the Blue and Indi Walker in the Australian soap-opera Home and Away (2009-2013). She has also starred in the Netflix film The Babysitter (2017).