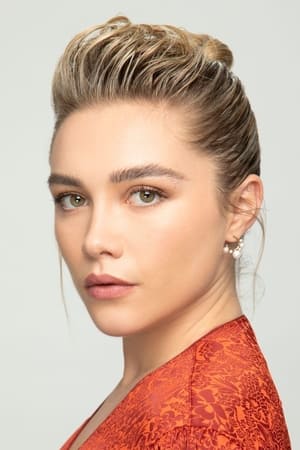 Florence Pugh (born 3 January 1996) is an English actress. She made her acting debut in 2014 in the drama film The Falling. Pugh gained recognition in 2016 for her leading role as a young bride in the independent drama Lady Macbeth, winning a British Independent Film Award. After starring in the 2018 television film King Lear, she drew praise for her leading role in the miniseries The Little Drummer Girl and earned a nomination for the BAFTA Rising Star Award that year. Pugh's international breakthrough came in 2019 with her portrayals of professional wrestler Paige in the biographical sports film Fighting with My Family, a despondent American woman in the horror film Midsommar, and Amy March in the period drama Little Women. For the last of these, she received nominations for an Academy Award and a BAFTA Award. Pugh was awarded the Trophée Chopard at the 2019 Cannes Film Festival. In 2021, she starred as Yelena Belova in the Marvel Cinematic Universe superhero film Black Widow and the Disney+ miniseries Hawkeye. She has since starred in the thriller Don't Worry Darling and the drama The Wonder (both 2022).