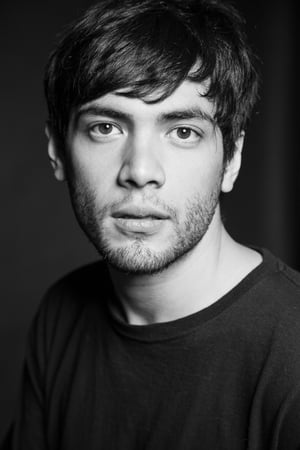 Born in March 1992 in Mexico City, Diego Calva studied for a time in the Center of Cinematographic Training (CCC) degree in cinematographic direction. He has recorded several short films as director and actor. In 2015 he starred in "Te Prometo Anarquía" by Julio Hernández Cordón, with whom he won several awards at international festivals (Mix Brasil, Sao Paulo International Film Festival, Lisbon International Film Festival, Costa Rica International Film Festival) Award for best actor at the Festival of New Latin American Cinema in Havana. He has starred in other films, one in Argentina (2015) "3x2" and "Help me to spend the night" (2016), the debut feature by José Ramón Chávez who won the public prize at the De Guadalajara film festival, where he premiered In 2017.