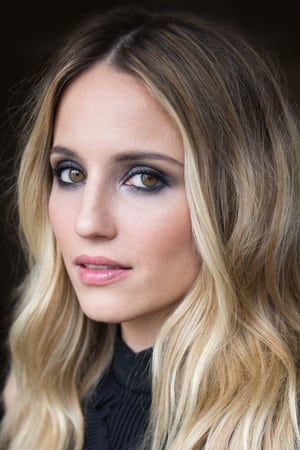 Dianna Elise Agron (born April 30, 1986) is an American actress and singer. After primarily dancing and starring in small musical theater productions in her youth, Agron made her screen debut in 2006, and in 2007, she played recurring character Debbie Marshall on Heroes and had her first leading role as Harper on the MTV series It's a Mall World. In 2009, she took the notable role of the antagonistic but sympathetic head cheerleader Quinn Fabray on the Fox musical comedy-drama series Glee. For her role in the series she won a SAG Award and, as part of the cast, was nominated for the Brit Award for Best International Breakthrough Act, among other accolades. After Glee proved to be a breakthrough success, Agron began working more in film, first starring in the popular young adult adaptation I Am Number Four (2011) as Sarah Hart before taking on films aimed at more diverse audiences, including the 2013 mob-comedy The Family and 2015's Bare. She has also directed several short films and music videos and, in 2017, began performing as a singer at the Café Carlyle in New York City, while continuing to star in films including Novitiate and Hollow in the Land in 2017, Shiva Baby in 2020, and As They Made Us in 2022. She directed part of the 2019 anthology feature film Berlin, I Love You, as well as acting in it. As a singer, Agron is noted for her husky lyric contralto voice.

Dianna Agron was delightful as the American puppet-meister