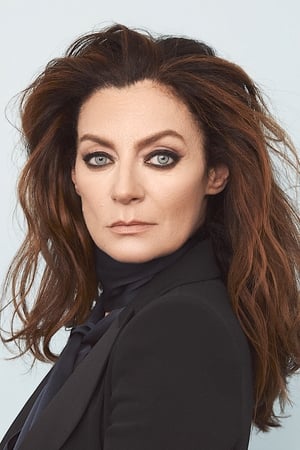 Michelle May Romney Marsham Antonia Gomez (born 23 November 1966) is a Scottish actress. She gained recognition for her roles in the comedy series The Book Group (2002–2003), Green Wing (2004–2007), and Bad Education (2012–2013). She went on to appear as Missy in the long-running British science fiction series Doctor Who (2014–2017), for which she was nominated for the BAFTA TV Award for Best Supporting Actress. Gomez received further recognition and acclaim for her roles as Lilith / Madam Satan and Mary Wardwell in the Netflix supernatural horror series Chilling Adventures of Sabrina (2018–2020) and as Miranda Croft in the HBO Max dark comedy thriller series The Flight Attendant (2020). Description above from the Wikipedia article Michelle Gomez, licensed under CC-BY-SA, full list of contributors on Wikipedia.