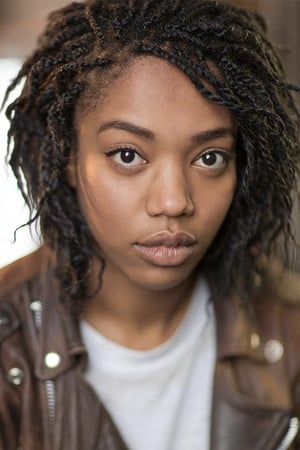 Naomi Ackie (born 22 August 1992) is an English actress. She made her television debut as Jen in the Doctor Who episode "Face the Raven" (2015). For her role as Bonnie on the television dark comedy-drama series The End of the F***ing World, she received the British Academy Television Award for Best Supporting Actress in 2020. Ackie is well known for her role as Jannah in the film Star Wars: The Rise of Skywalker (2019). In 2021, she had a main role on the third season of Master of None. She will portray American singer Whitney Houston in the biopic I Wanna Dance with Somebody, set to be released in late 2022. Description above from the Wikipedia article Naomi Ackie, licensed under CC-BY-SA, full list of contributors on Wikipedia.