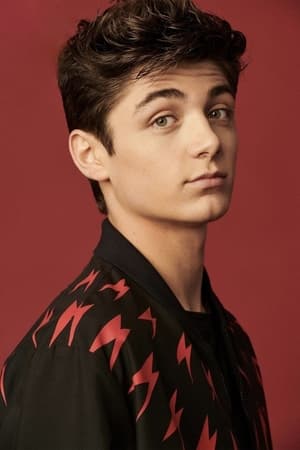 Asher Dov Angel (born September 6, 2002) is an American actor. He began his career as a child actor in the 2008 film Jolene, starring Jessica Chastain. He is known for his role as Jonah Beck in the 2017 Disney Channel series Andi Mack. In 2019, Angel portrayed Billy Batson in the DC Extended Universe film Shazam!. Description above from the Wikipedia article Asher Angel, licensed under CC-BY-SA, full list of contributors on Wikipedia.

He was annoying as a fly buzzing without any purpose and his character shouldn't be that annoying. Again, maybe it's the really bad script that was ghastly in every which way.