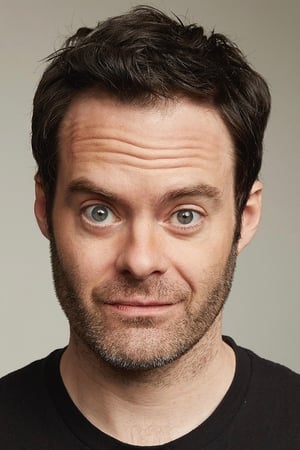 William "Bill" Hader (born June 7, 1978) is an American actor, comedian, producer and writer. He is best known for his work as a cast member on Saturday Night Live from 2005 to 2013 and for his supporting roles in comedy films such as Superbad, Hot Rod, Tropic Thunder and Adventureland.