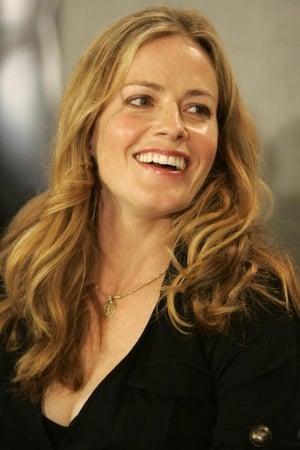 An American film actress who is most famous for her roles in the films The Karate Kid, Adventures in Babysitting, Back to the Future Parts II and III and Leaving Las Vegas, for which she won five acting awards and was nominated for an Academy Award, a Golden Globe and a BAFTA. Description above from the Wikipedia article Elisabeth Shue, licensed under CC-BY-SA, full list of contributors on Wikipedia