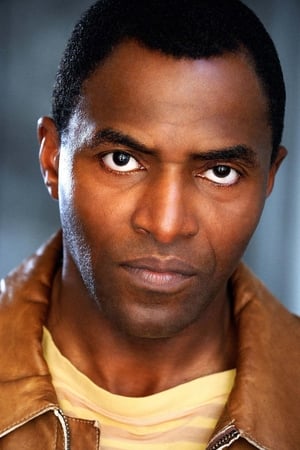 Carl Winston Lumbly (born August 14, 1951) is an American actor. He is best known for his roles as Dick Hallorann in Doctor Sleep, NYPD Detective Marcus Petrie on the CBS police drama Cagney & Lacey, CIA Agent Marcus Dixon on the ABC espionage drama series Alias, and as the voice of J'onn J'onnz/Martian Manhunter for the animated series Justice League and Justice League Unlimited, as well as the direct-to-DVD animated film Justice League: Doom and the video game Injustice: Gods Among Us. Lumbly is also known for his roles on The CW's Arrowverse as J'onn J'onnz's father, M'yrnn, on Supergirl from 2017 until 2019, and on the Marvel Cinematic Universe's The Falcon and the Winter Soldier as Isaiah Bradley in 2021. Description above from the Wikipedia article Carl Lumbly, licensed under CC-BY-SA, full list of contributors on Wikipedia.