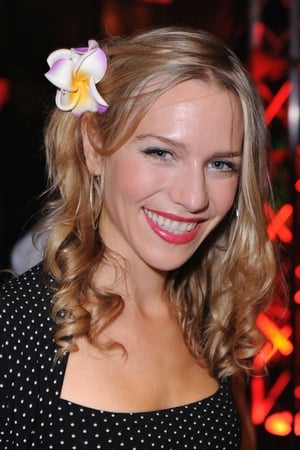 The daughter of the German artist, illustrator and painter Mathias Dietze. Her mother is from Marseille. Julia Dietze grew up with her two younger sisters in Munich. She gained her first film experience in the movies Soloalbum by Gregor Schnitzler, Fickende Fische from Almut Getto, and Was nützt die Liebe in Gedanken by Achim von Borries, and in some TV films, such as Ghetto Kids, Echte Männer? and Die Stimmen. Her first TV starring role was in Mädchen Nr. 1, directed by Stefan Holtz. In February 2009 it was announced that Dietze will play the lead role in the science fiction comedy Iron Sky by the Finnish independent director Timo Vuorensola. The shooting of the film was completed in February 2011.