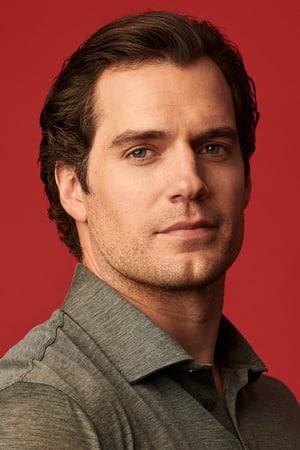 Henry William Dalgliesh Cavill (born 5 May 1983) is a British actor. He is known for his portrayal of Charles Brandon in Showtime's The Tudors (2007–2010), DC Comics character Superman in the DC Extended Universe, Geralt of Rivia in the Netflix fantasy series The Witcher (2019–present), as well as Sherlock Holmes in the Netflix film Enola Holmes (2020). Cavill began his career with roles in the feature adaptations of The Count of Monte Cristo (2002) and I Capture the Castle (2003). He later portrayed supporting roles in several television series, including BBC's The Inspector Lynley Mysteries, ITV's Midsomer Murders, and Showtime's The Tudors. He has since appeared in numerous major studio films, such as Tristan & Isolde (2006), Stardust (2007), Blood Creek (2009), Immortals (2011), The Cold Light of Day (2012), Sand Castle (2017) and Night Hunter (2018). Cavill gained international recognition with his role as Superman in the DC Extended Universe superhero films Man of Steel (2013), Batman v Superman: Dawn of Justice (2016) and Justice League (2017). He also starred in the action spy films The Man from U.N.C.L.E. (2015) and Mission: Impossible – Fallout (2018). Description above from the Wikipedia article Henry Cavill, licensed under CC-BY-SA, full list of contributors on Wikipedia.

A more serious Superman, Henry Cavill delivered with an amazing rendition of the Man of Steel that did more than justice wearing the red, white and blue.