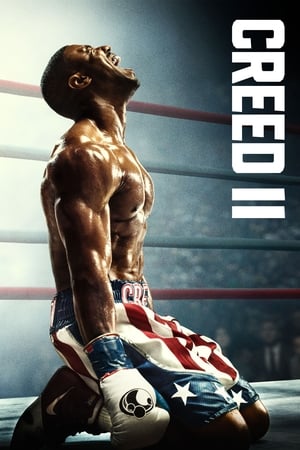 Overview: Between personal obligations and training for his next big fight against an opponent with ties to his family's past, Adonis Creed is up against the challenge of his life.

I guess there is only so much story one can create when the topic is boxing, especially since it falls under the Rocky umbrella so, maybe that’s why Creed II was already at a disadvantage from the start. As much as I enjoyed the first Creed, the second one feels more like a paint by number story that’s been rehashed and given a bit of shakeup by giving a disability to one of the leads. Sylvester Stallone was in top form and so was Michael B. Jordan but the script was nowhere near as dynamic as the first and as a viewer, it did not entertain. It was great to see Dolph Lundgren reprise his role and his scenes with Sylvester Stallone was everything! All in all, a very average flick that has an ABC movie of the night special feel to the production.