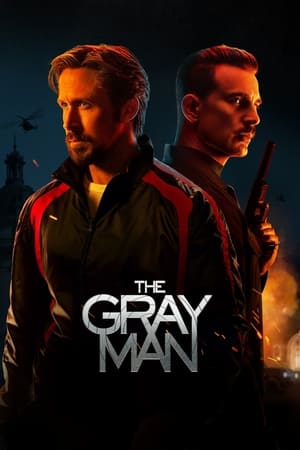 Overview: When a shadowy CIA agent uncovers damning agency secrets, he's hunted across the globe by a sociopathic rogue operative who's put a bounty on his head.

Another case of seen it before and done much better then plus ooh let’s make this similar to this movie and that movie and this one as well. It is fine to do that if you can improve on the original but sadly that never ever transpires, This film almost comes off comical with awful dialogues with one over acting actor (go back to Bridgerton! You shine there!). This is a hot mess which is a shame because you have a stellar cast, $200 Million budget so what went wrong? The screenplay was bad because the characters didn’t come off believable and bad dialogues didn’t help much along with an unbelievable plot plus some of the scenes felt like it could have taken a few more takes because the actors were not as believable nor were there a sort of continuous flow on their interaction. The movie was pretty visually and we get to see exotic places but that’s not what should raise a film. Generic, stilted rehash mashup action flick that should have been so much better than what it is. And what it is, is not much.