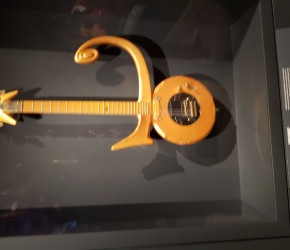 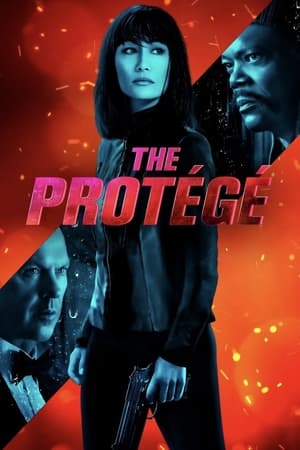 If you're a fan of the John Wick series then you will enjoy this film. An orphan child who witnessed her family being murdered and then being capture is rescued by an Assassin Samuel Jackson who raises her to follow in his footsteps. There's more to the story but I don't want to spoil it. Maggie Q is the lead character alongside Samuel L Jackson and Micheal Keaton rounds out the cast. It's a solid film and I recommend giving it a watch.