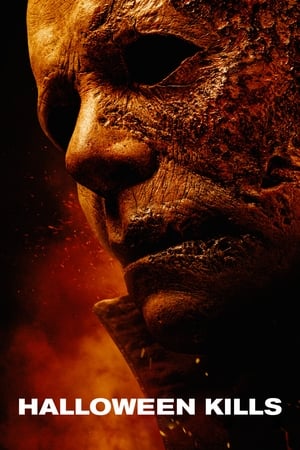 With a third movie already announced, the stakes are got a low. This kind of feels like we are just treading water for 100 minutes. The CGI is very spotty, but they definitely had the guts not to wimp out on the gore (even if they don't understand blood splatter at all). The worst part is the over abundance of "movie logic" to the point that it just goes too far. Every single character has no though process; they have zero brain activity. I can suspend disbelief pretty far for a slasher with a (near) invincible antagonist, but this film pushed me too far. Of course the acting isn't great (Curtis is just phoning it in at this point) and they gave up on giving characters character, but I liked some of the new people. What is really jarring is that we start right and the end of the previous movie, but this one feels nothing like that one. We are constantly getting flashbacks and clips from the original Halloween so often that it's almost more of a clip show tribute than it's own movie. It already has serious middle movie syndrome where all we really do plot wise is set up for the third movie, but we spend a lot of time being reminded about events from the previous movies, as if they don't expect you to have ever seen a Halloween movie before. In ten years, after I've long forgotten these films, I could easily just jump from the 2018 Halloween right to Halloween ends.