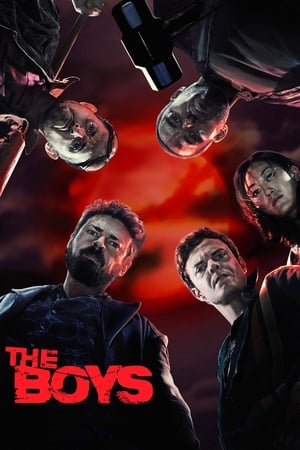 A unique approach by Amazon to capitalize on the popularity of superheroes by making their own original story centering on a world where superheroes are part of corporate America as we are introduced to a world where the superheroes are extremely fallible and borderline reckless and insane and its repercussion to a world unbeknownst of the truth. It’s a dark spin and a more mature approach to the genre but unfortunately, it doesn’t transcribe as compelling TV. The dialogue can be too wordy and sometimes too explanatory as well, with lots of awkward pauses that looks amateurish. Even the dynamics of the superheroes doesn’t look nor feel believable at all. The story started off interesting but plateaus almost immediately as we are bombarded with characters that are mundane and unremarkable. There were a few glimmers here and there in the story line but because of the bad dialogue, disjointed dynamics among the cast and the script that isn’t able to utilize the talent it has on the amazing actors signed up for the project but rather, makes them look stupid and ineffective in their craft. And the ending? No. I do applaud the attempt but overall a hot mess in tights.