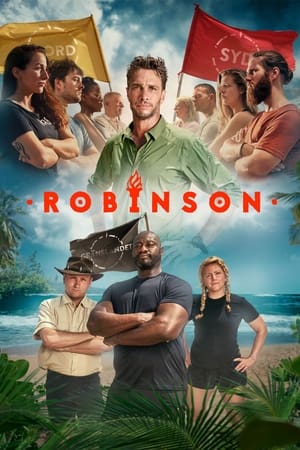 Overview: Expedition Robinson is a Swedish reality television program in which contestants are put into survival situations, and a voting process eliminates one person each episode until a winner is determined. The format was developed in 1994 by Charlie Parsons for a United Kingdom TV production company called Planet 24, but the Swedish debut in 1997 was the first production to actually make it to television.