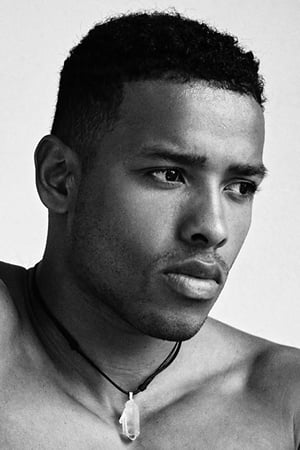 Victor Hugo is a Brazilian actor born in 1995. His father was a shoe salesman while his mother worked multiple jobs In Sao Paulo. At the age of five, Victor's mother remarried, shortly after the birth of his younger brother they relocated to Banchory, a small village in Aberdeenshire, Scotland. At the age of eighteen, Victor relocated to London where he enrolled at the Identity School of Acting where he studied stage/on-screen acting. At the age of 23, Victor landed his first professional acting role, appearing as Junior (on set reference), the clone of Henry Brogan played by Will Smith In Ang Lee's feature film Gemini Man (2019). He will soon appear in a leading role in television series Banged Up Abroad, Season 3 Episode 13, playing the real-life character of Garrain Jones (set to release in January 2020) and an undisclosed role in Black Widow (2020).