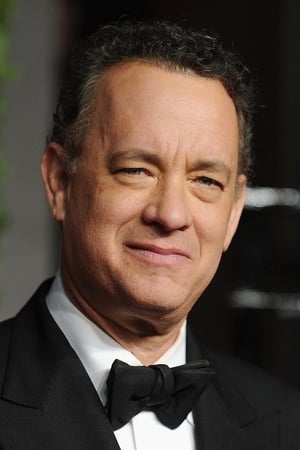 Senise, Bacon and the others might arguably be better than Tom on this one!

Breakout role, what can I say? It didn't define him though!