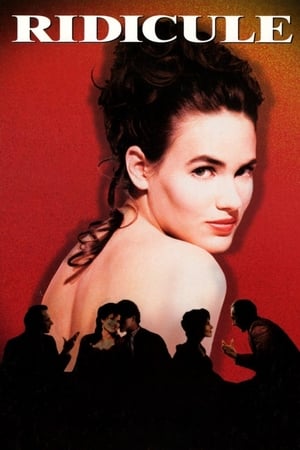 Overview: To get royal backing on a needed drainage project, a poor French lord must learn to play the delicate games of wit at court at Versailles.

This film has not aged well, despite very good performances from most of the cast. There was not enough witty dialogue, though the writers were clearly capable of it. The main love story was predictable and unsatisfying compared to the rest of the plot. I had had great expectations from this film given its Oscar nomination for Best Foreign Film (among its many awards and other nominations), but after the film's abrupt ending, I was left with disappointment tinged with annoyance, like a titillated virgin whose would-be lover had passed out drunk at the edge of the bed.