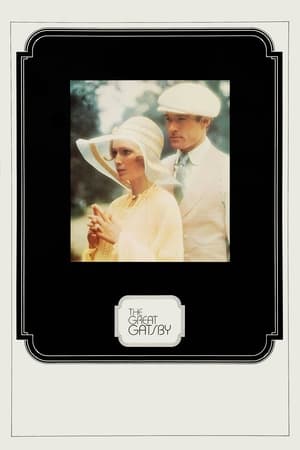 It stands the test of time. During the scene in which the major characters are in a hotel, desperate to escape from the oppressive summer's day, the heat and the humidity are palpable on the actors' sweat, radiating off the film and onto the viewer's skin. It edges out the 2013 Baz Luhrmann remake in its emotional resonance, if a comparison must be drawn. Both are superior films, but then again, how can one go wrong with this classic story by F. Scott Fitzgerald?